Fuel Renegades is an epic arcade racing game REAL FREE (no DLC, no loot boxes, just fun), where your brain will produce tons of adrenaline because of the awesome race endings. Play up to four players in the same computer enjoying the polished mechanics that gives you a smooth game feel.

This game was developed during my final HND year by Modular Souls, a small group of programming and art students from ESAT Valencia and some composers from Berklee Valencia. This project uses Unreal Engine 4 as its engine and was published in Steam on July 31st 2018 after 9 months worth of development.

My main contributions to the project are the following:

How to achieve physics framerate independence in UE4 and how to correctly use substepping.
Víctor Ávila 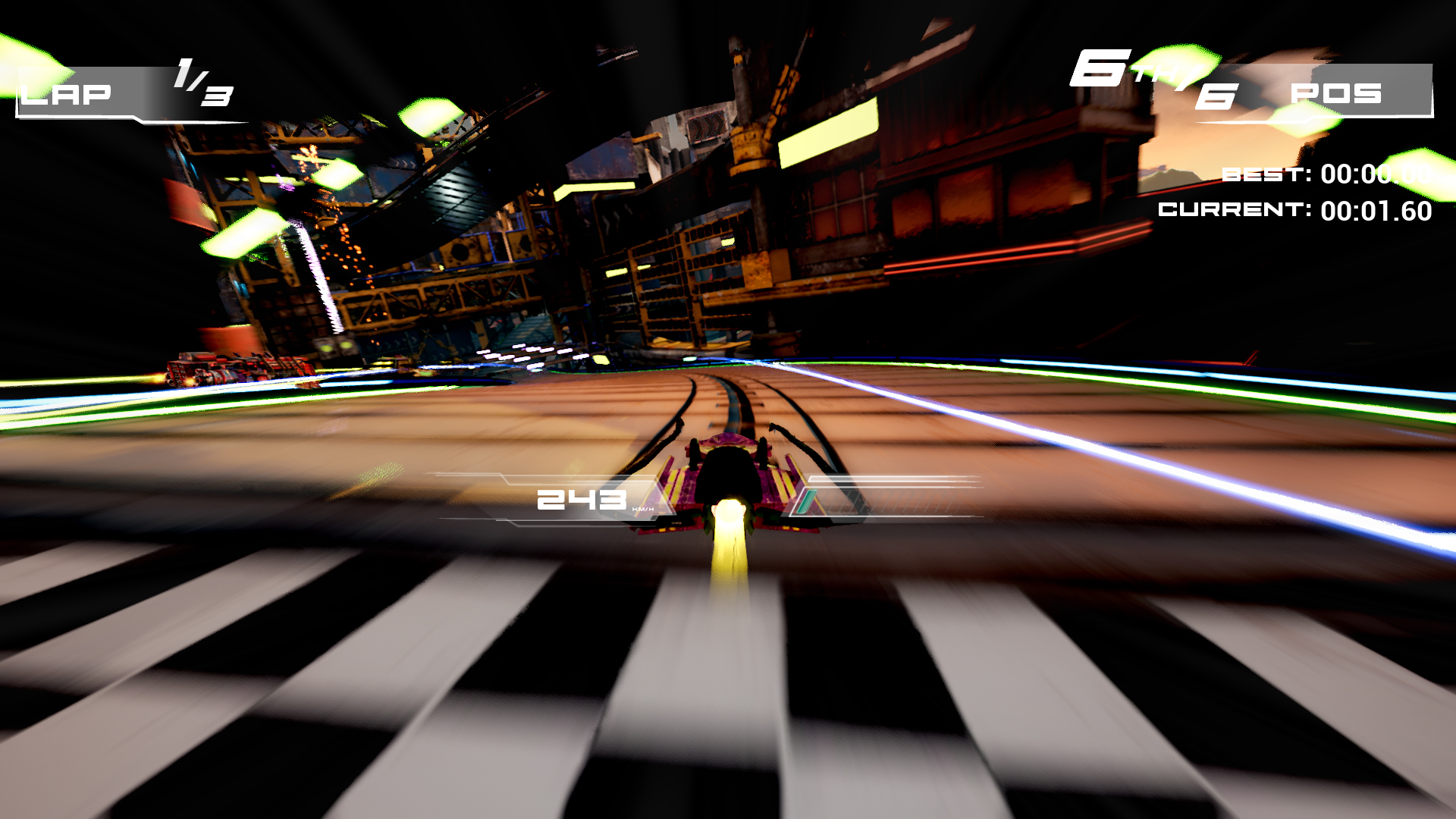 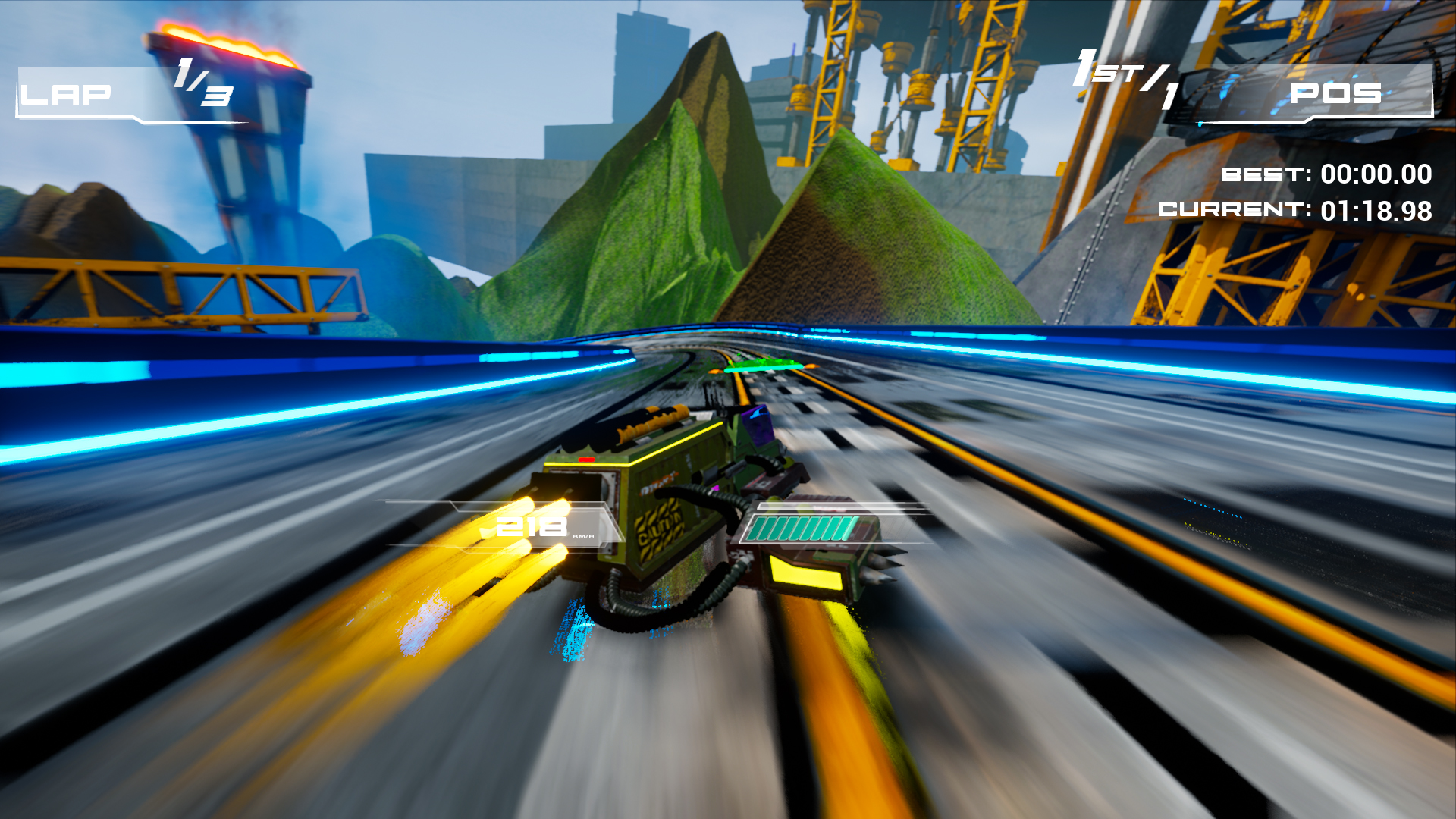 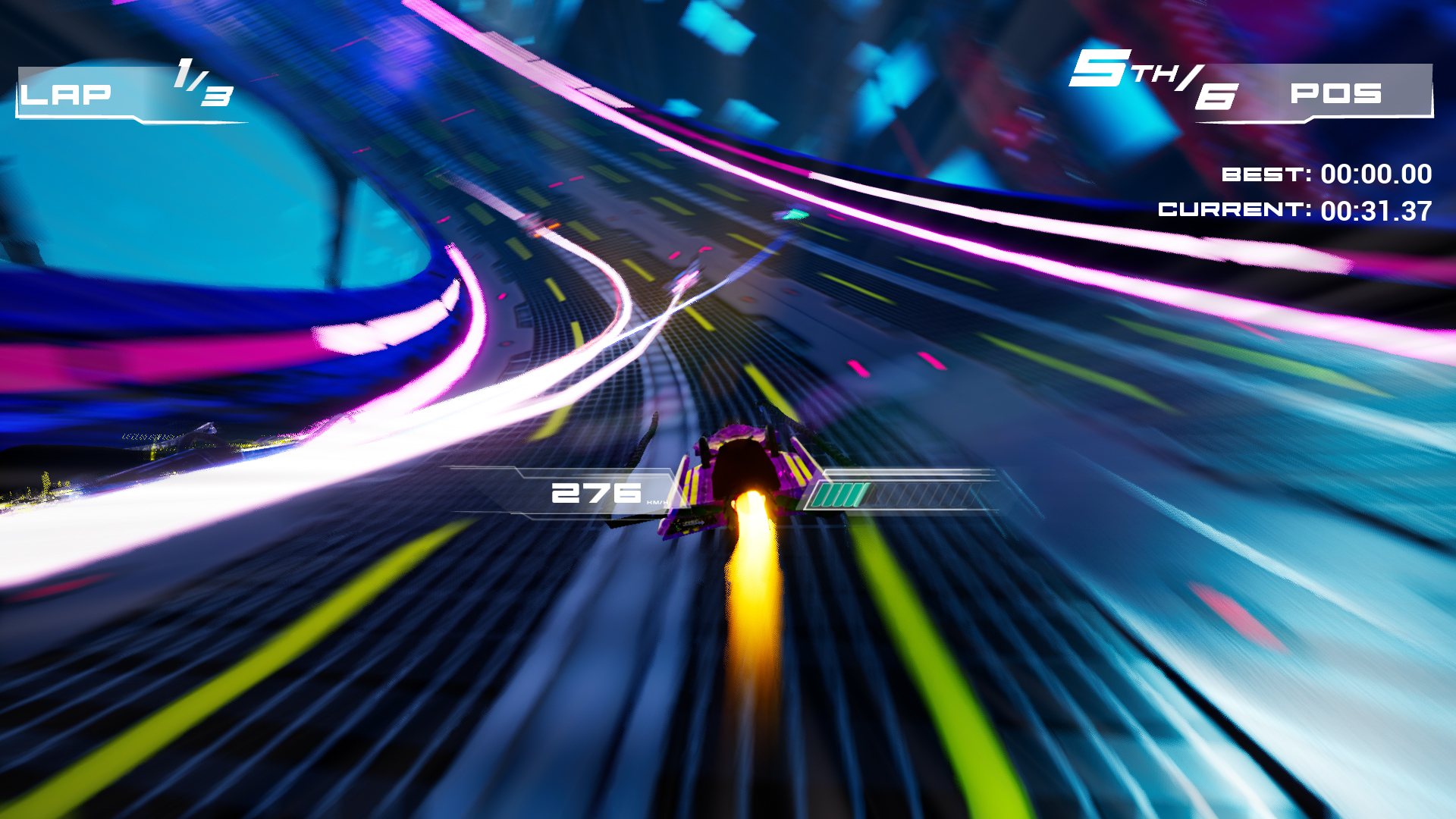 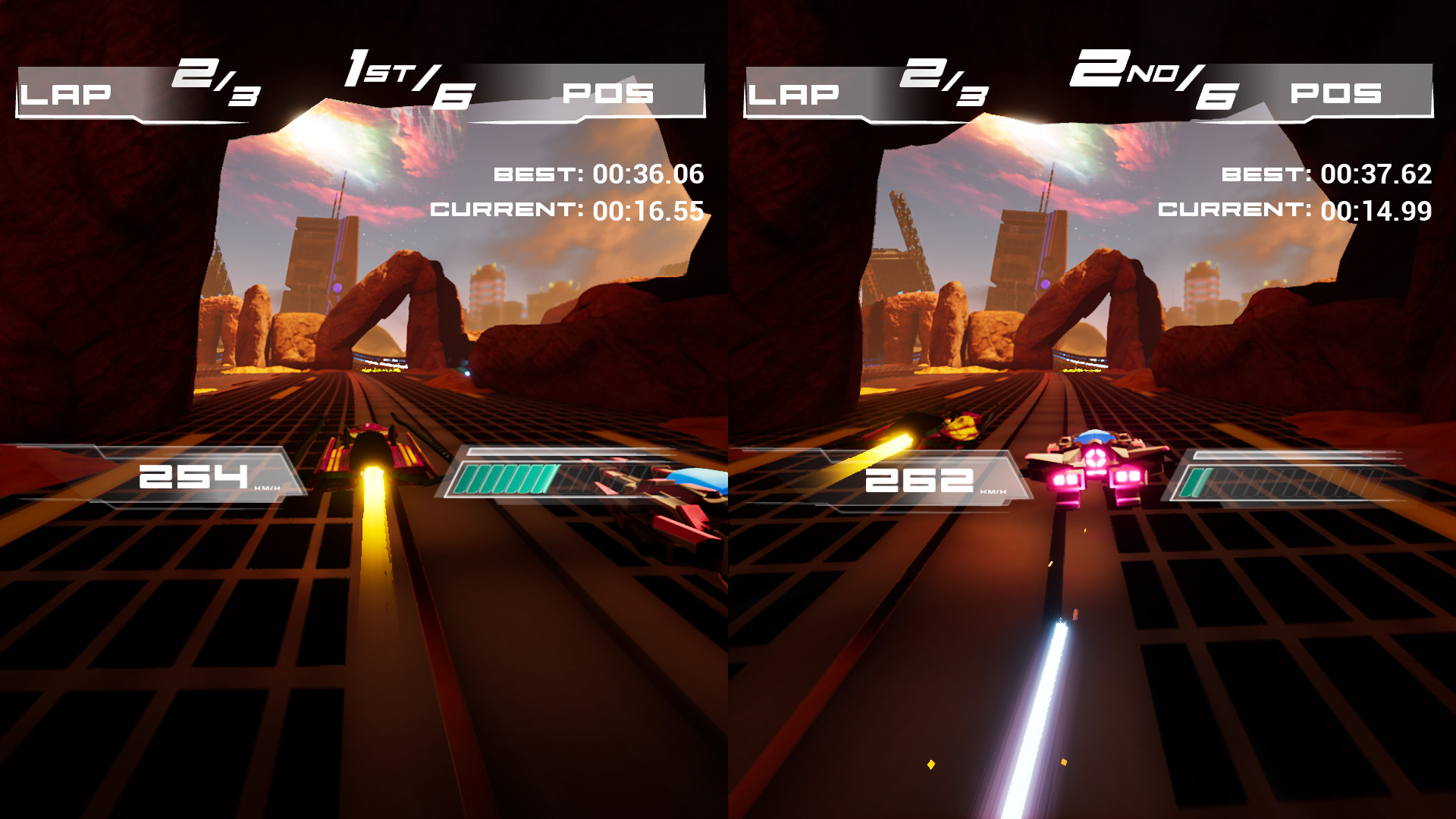 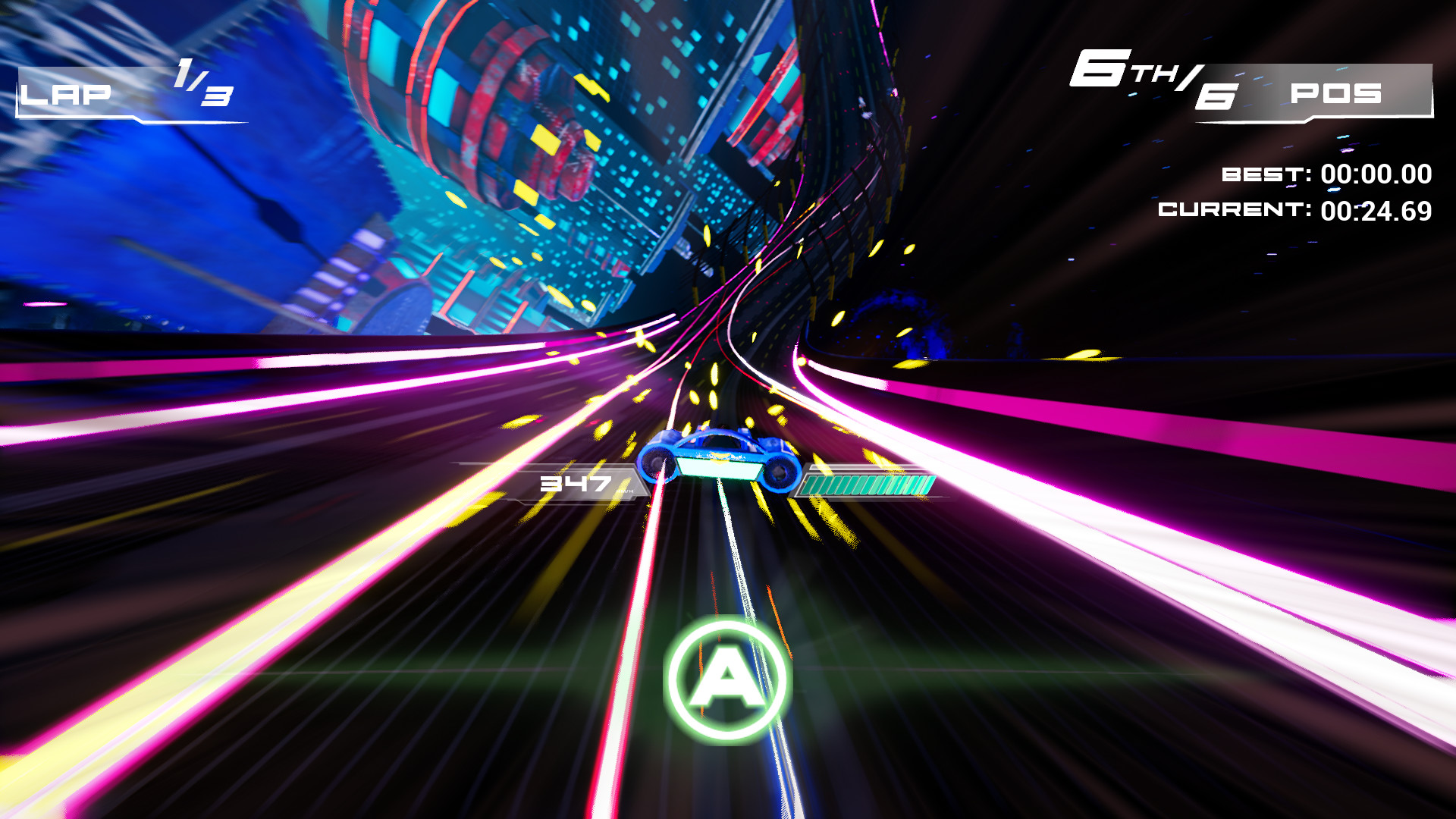 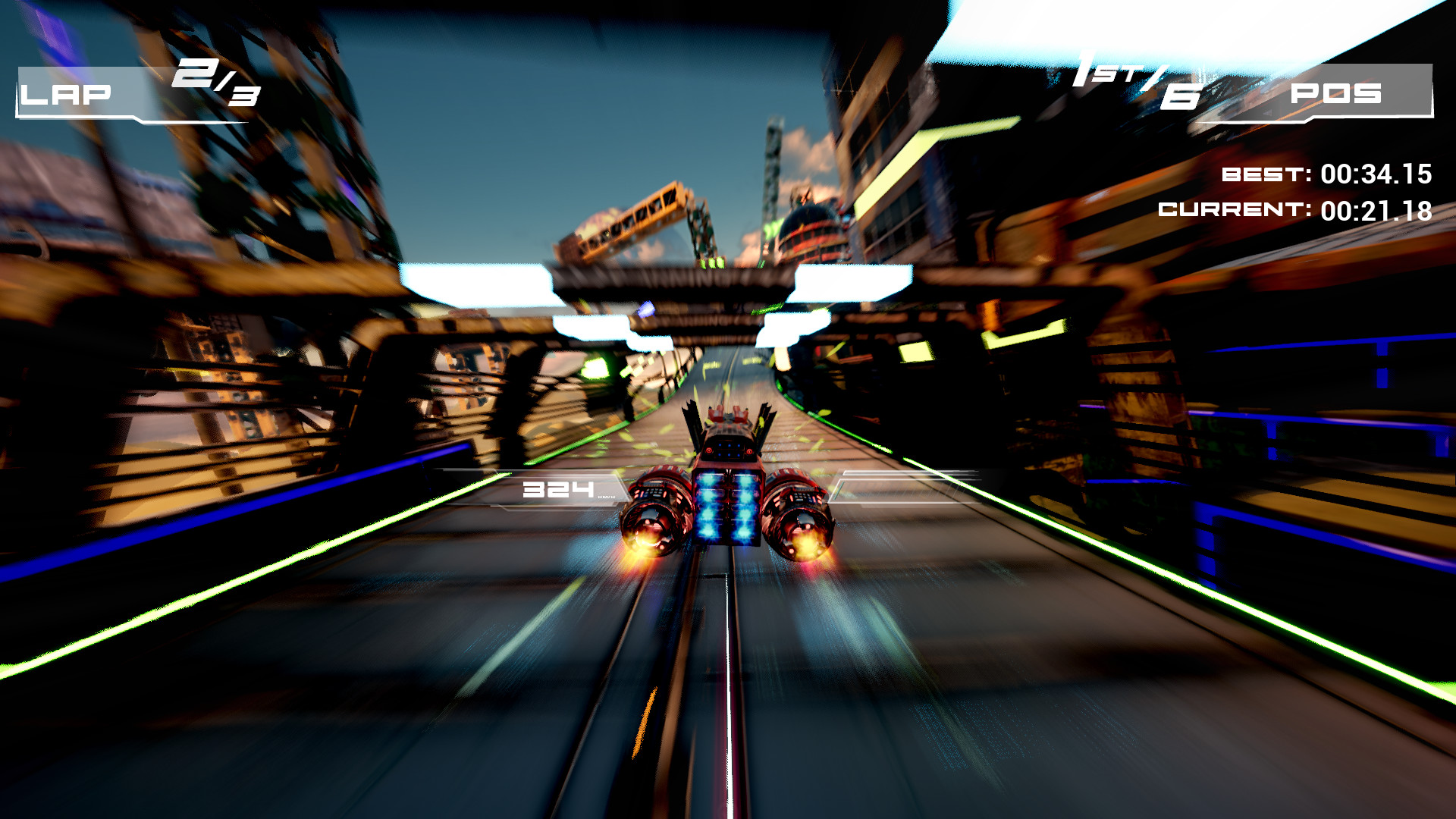