You can read a little bit about me first! 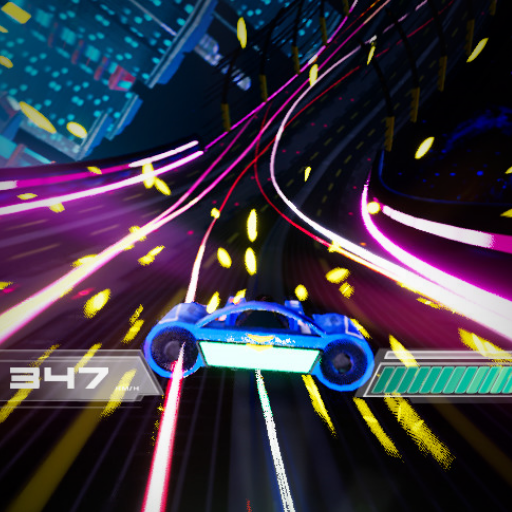 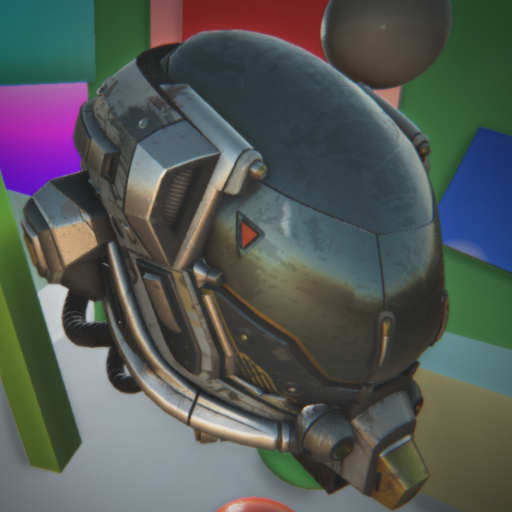 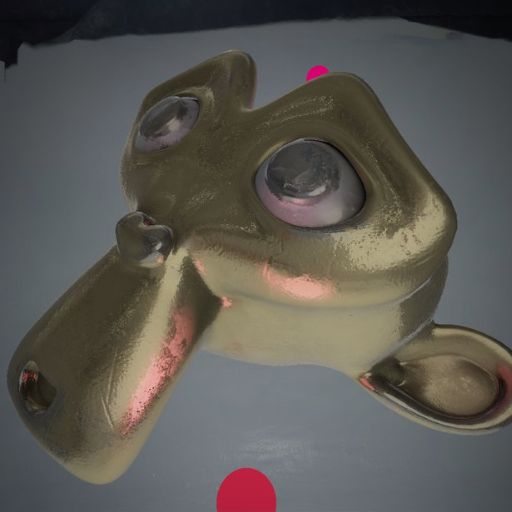 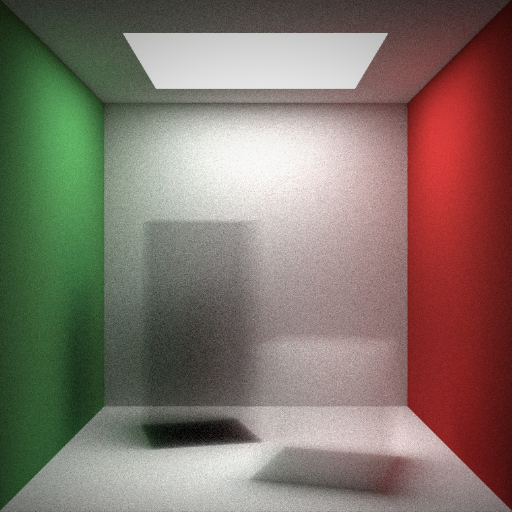 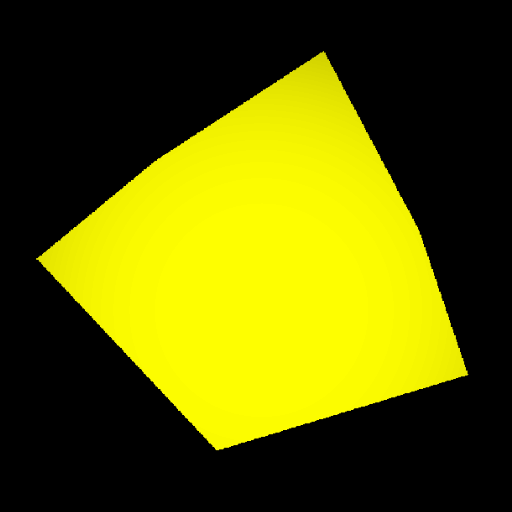 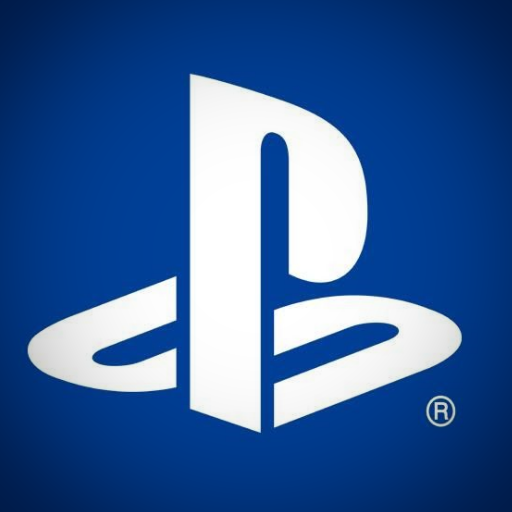 Arcade racing multiplayer (4 players split-screen, up to 8 players online) game with polished mechanics and smooth game feel, built in Unreal Engine 4 and published on Steam. Contributions to the project are:

The game received the following awards:

OpenGL and C++ game engine I made in my final HND year at ESAT Valencia for the graphics programming subject. This project was also my first attempt at making a 3D engine. Its features are the following:

Project that emerged from the desire to build a general purpose rendering tool that I could use to implement anything I was curious about or wanted to learn about. As it stands now, it is a multithreaded, PBR, 3D engine written in C++ and oriented to support different rendering backends. It is currently being worked on. 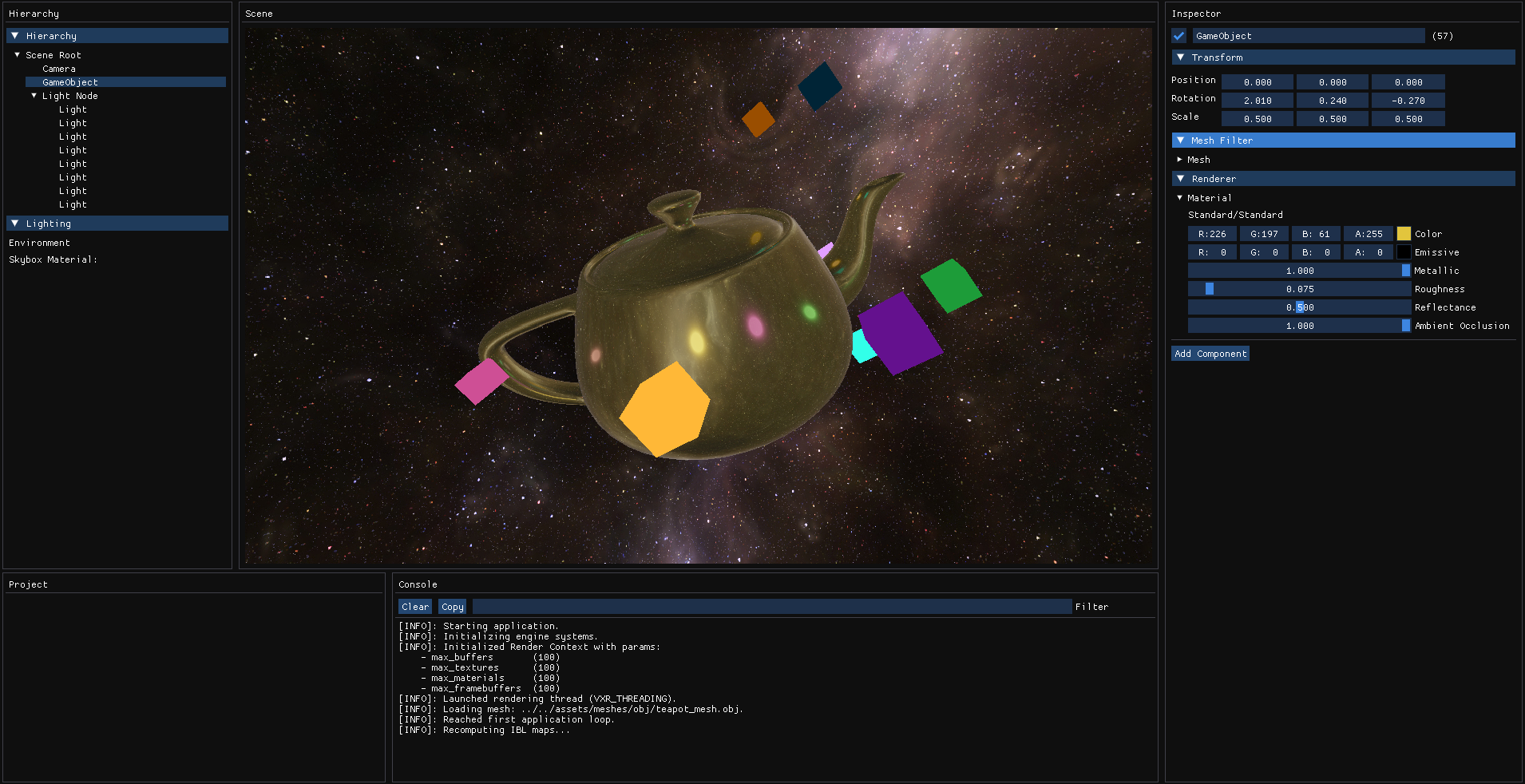 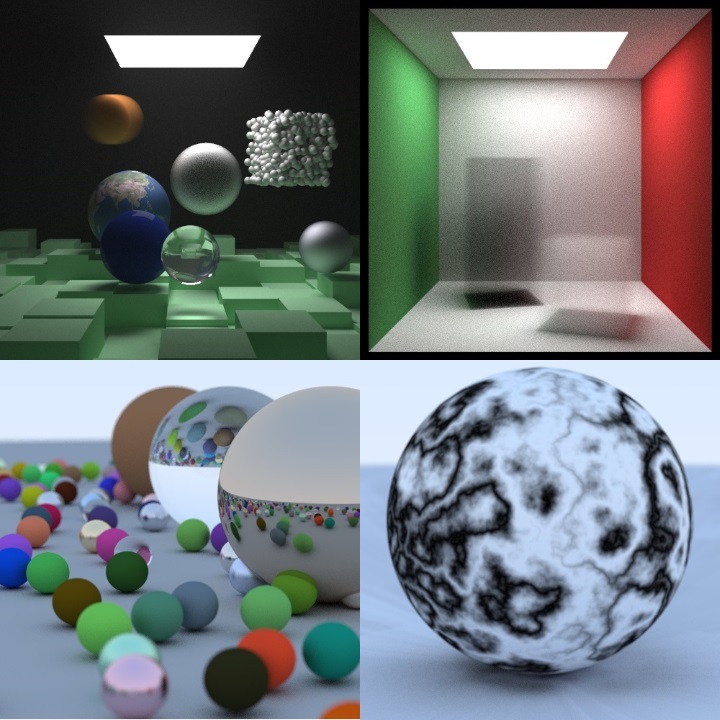 Project for the low level and optimization subject in my final HND year. It consisted in implementing a graphics algorithm and applying as many optimization techniques as possible. 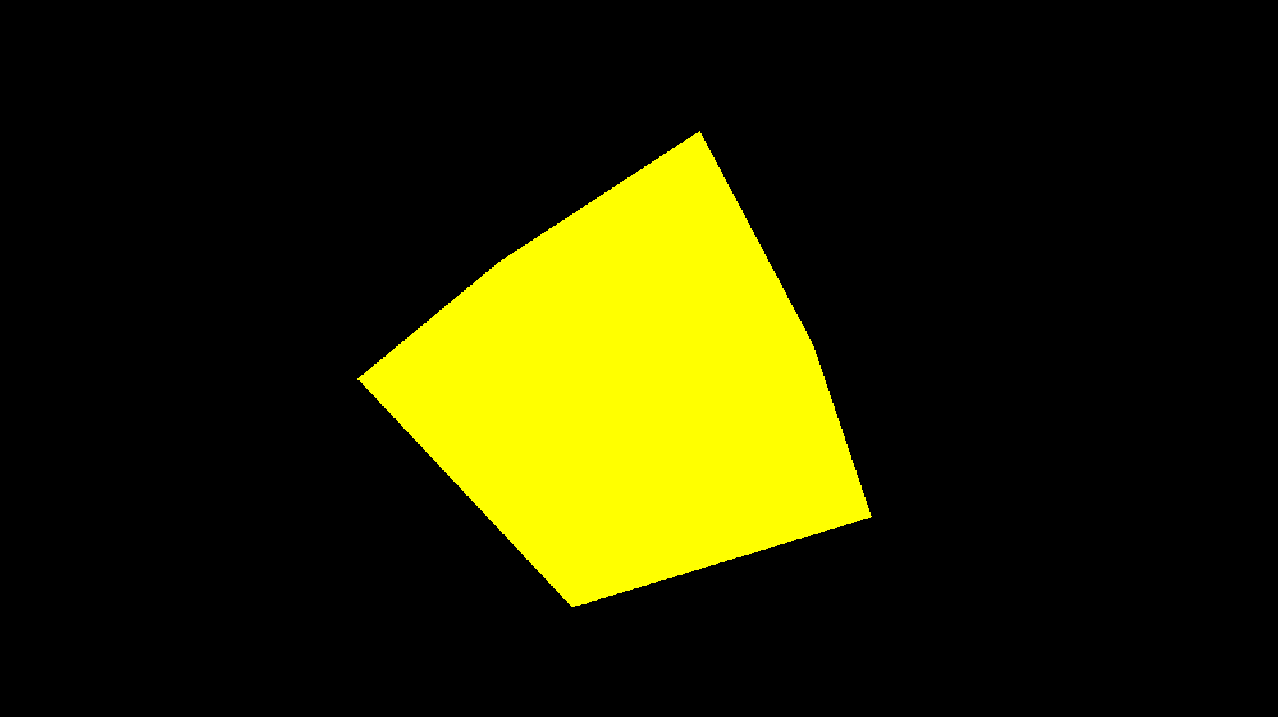